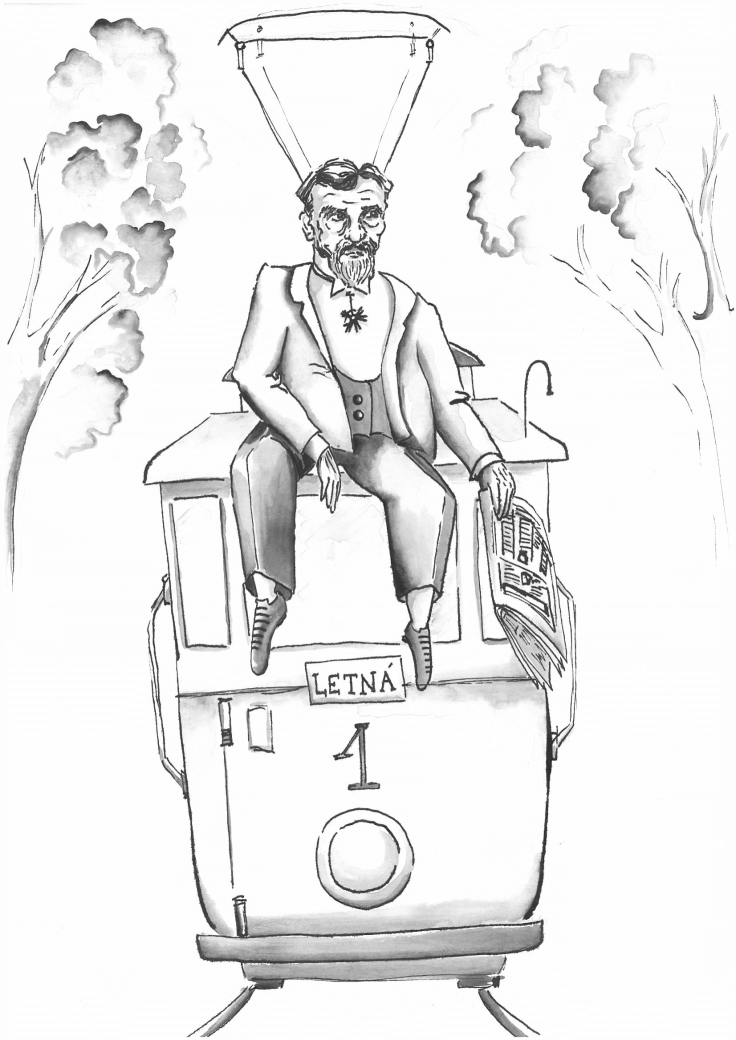 Teplice has had a functional urban public transport system for 120 years.

“It’s fun and it doesn’t cost much!” the Teplice-Šanov Gazette (Teplitz-Schonauer Anzeiger) wrote on 27th June 1895, about a track that had just been put into operation in what today is 28. října (28th October) Street. The slogan was enticing: the number of customers for the transport company rose steadily until 1959 when the Teplice trams were put out of use.

In the late 19th century, urban public transport could only be found in large cities: steam powered trams ran in Brno, Ostrava and Košice, and a horse-drawn railway was in operation in Prague. With ample support from Prince Clary-Aldringen, in Teplice they were not afraid to start building the first electric line in the Kingdom of Bohemia (if we ignore František Křižík’s line in Letná which served mostly for advertising purposes). A false promise for investment was a vision of growing profits from freight transport, but it would never be able to transport much more than postal items.

The rail network, stretching from Řetenice all the way to Dubí at the time of its greatest boom, was replaced by trolleybuses after the Second World War and later by buses. The urban public transport system in Teplice started a new era on 1st January 2015, when it became part of the Ústí nad Labem Region integrated transport system. Time will tell whether it provides a better service than the system of 120 years ago.